The latter half of fashion month saw a decidedly upbeat outlook compared to the previous fortnight in New York and London. Even more so, an ethereal mood over the heavy fall collections, though a few key trends from fall persist. Beginning with the trench coat. Just when we thought the anorak had taken its place in the limelight, Paris and Milan showed us the staple jacket is very much here to stay. Full denim ensembles, more commonly known as Canadian tuxedos, remain in the forefront for spring across all 4 cities. Dior sent denim clad, bereted models down the runway for a contiguous season, silhouettes this time more zoot suit than factory uniform. Meanwhile Tom Ford, Mugler, Kenzo, and Fendi channeled early 2000’s tailored denim. Think Destiny's Child, or Britney and Justin at the 2001 AMA’s. 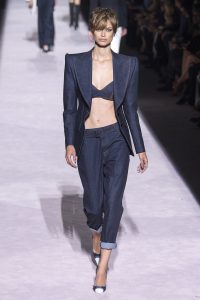 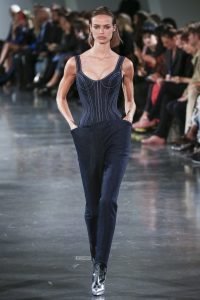 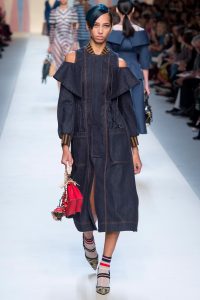 Feathers and fringe, a micro trend of fall, shimmied its way down nearly every Parisian runway including Margiela, Celine, and Balmain. Top-heavy feather coats at Rodarte and Proenza Schouler, where the Mulleavy and Hernandez/McCollough dynamic duos made their Paris Fashion Week debuts.

The Roaring 20’s, the 90’s, some decades love to be revived. However, this year, designers turn to centuries old patterns and silhouettes. New York sent out provincial frocks for fall. An Elizabethan influence was ever-present throughout London’s spring collections. French, 18th Century sacque dresses reigned supreme at Saint Laurent, Thom Browne, and Balenciaga. Also at McQueen, though not as prominently as Moulin Rouge courtesan dresses. The Italians got nostalgic too, celebrating their own histories on the 20th anniversaries of daughter Angela’s takeover at Missoni and brother Gianni’s death at Versace. 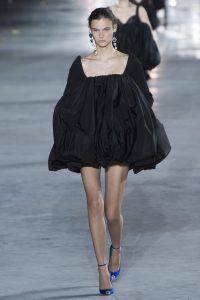 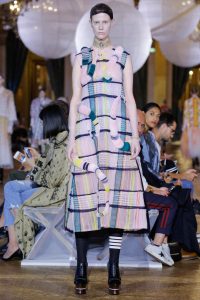 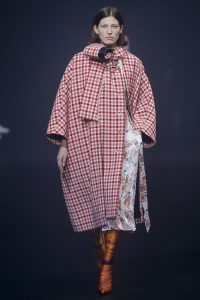 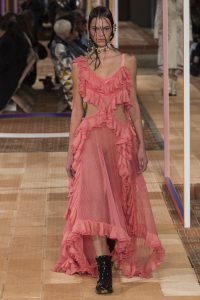 While New York boasted saturated colors, Paris went to either end of the spectrum. Collections at Balmain, Givenchy, Dior, and Saint Laurent were almost exclusively black and white, save for pops of primary colors. Milan showed an infatuation for sheer with ultra femme mesh at Dolce and Gabbana and gingham cocoon at Jil Sander. Chanel utilizes transparent vinyl, proving sheer doesn’t always mean chiffon and organza. Likewise, Jimmy Choo provides a solution for April showers, wrap your pumps in sandwich bags! Speaking of rainy days, Valentino and Fendi are on team anorak, presenting sheer and vinyl versions of the weather jacket.

Have you ever worn COOGI sweater? You may also check what we think about Vera Bradley Patterns! 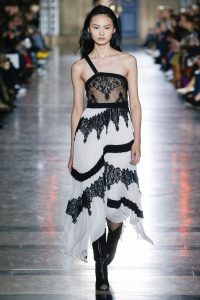 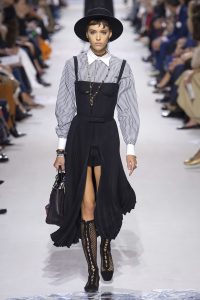 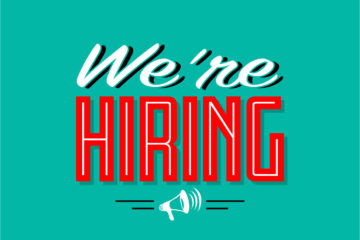 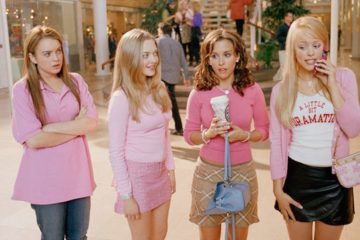 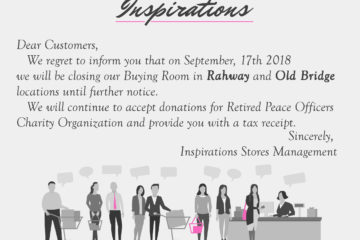